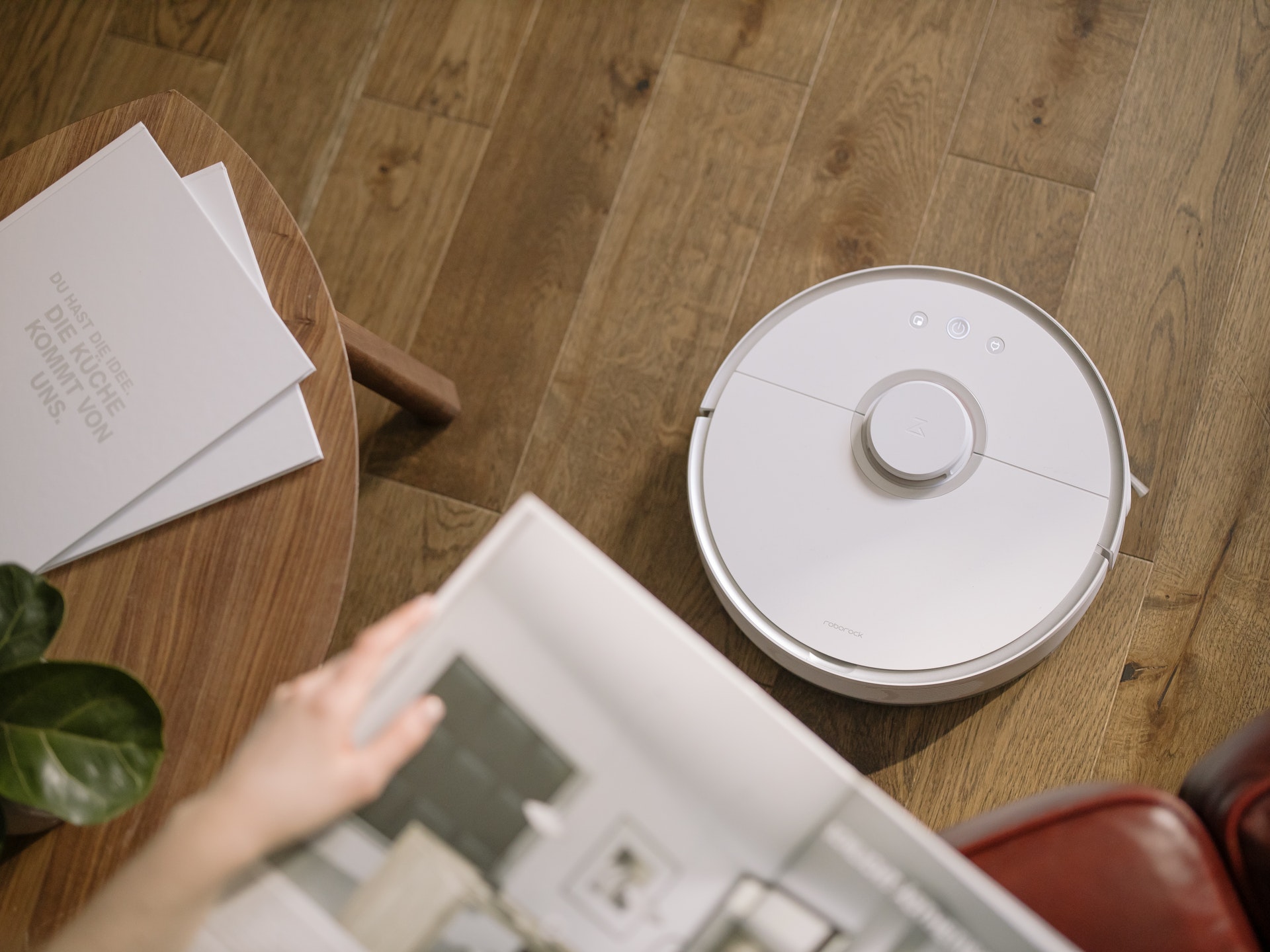 Photo by cottonbro from Pexels

Technology, without any question, had improved our lives. From cooking to cleaning, it has delivered pretty sweet results that made us thankful we live in such an amazing part of history. Among the blessings of innovation are robotic vacuums. Sometimes called by the moniker “Roomba”, a homage to the first-ever robot vacuum that was released in 2002, they have a pretty much up and coming following in recent years. After all, the promise of effortless cleaning is hard to resist.

But the question of whether it is worth the buy is a question many are asking. No two homes are exactly alike, and what may work for one, may not be feasible in another. In the spirit of knowing what can and cannot be, here is a list of things that may encourage (or discourage) you from getting this pretty hi-tech device.

One: It’s Good in Picking Up Things- Too Good in Fact!

During cleaning time, vacuums (whether traditional or robotic) would pick anything on the floor. Robot vacuums, in particular, are very good in picking up, say, a pile of dust bunnies. However, they tend to go overboard in their job and have a grand time trying to absorb a charger or power cord lying on the floor. Or a shoelace. Literally anything that is large enough, they would “eat” it up. Hardwood floors, in particular, give these robots a field day. It is like their home turf; the excel in cleaning surfaces like this. But for those with carpeted floorings, it might not be the best option. It doesn’t provide the deep clean that traditional vacuums have to offer. It also doesn’t help that their built-in dust bins have to be emptied every once in a while since, considering their size, they get full pretty quickly.

(Read: How to Clean Carpets: A Comprehensive Guide)

Two: They Can Go Unsupervised

With the new “work from home” scheme going on, many might have difficulty trying to find time in cleaning up their homes. Robot vacuums can then step in. The newer models are designed to spare their owners from the hassle and simply return to their charging station when they are almost out of power. They can go in and out of rooms, whizzing around and cleaning like its nobody’s business.

But like an elementary school-aged kid, they shouldn’t be too unsupervised. Robot vacuums have a tendency to go whack: they have a penchant for banging themselves against a wall, hiding under closets and beds, and as said earlier, may eat up things that are not supposed to be eaten. Some models can be connected to WiFi, allowing their owners to control them remotely. However, that doesn’t mean that you are going to just tap some buttons to straighten them up. You may need to do some search and rescue to make sure that your $300+++ investment is not doing some self-destruction measures.

Three: They’re Smart… But Not Too Smart

As you might have guessed from the previous section, robot vacuums have their own limitations. But it is also unfair to highlight them alone, there have to be some advantages somewhere.

Robot vacuums are able to discern whether they are on the edge of a stairs because of the advanced sensors that are built inside their mechanism. They are also able to detect corners (mostly). However, due to the current limits of technology, they may misinterpret dark flooring as a ledge, and may not budge to clean that area.

Robot vacuums are usually round shaped. This means that they can cover a wide surface area while cleaning and are relatively ergonomic. However, they can’t really clean corners, or go into tight spaces. You might have to bust out the traditional vacuum, or sweep it with the most traditional cleaning tool of all: a broom.

As previously said, robot vacuums use sensors to go around. Some others even go further and use cameras to be able to look around better. While today’s surveillance state doesn’t make this much of a surprise, it unnerves many as it exposes their private lives to unwanted prying eyes. In a Reuters article, Colin Angle, an iRobot exec, shares that the maps that these smart cleaners formulate in order to get around the house may be shared with third-party companies (with the owner’s consent, Angle opines). The systems of these devices are expected to be improved even further as development progresses rapidly. With this, it may further break down the walls between the public and the private.

Robot Vacuums: Are they Worth It?
Scroll to top