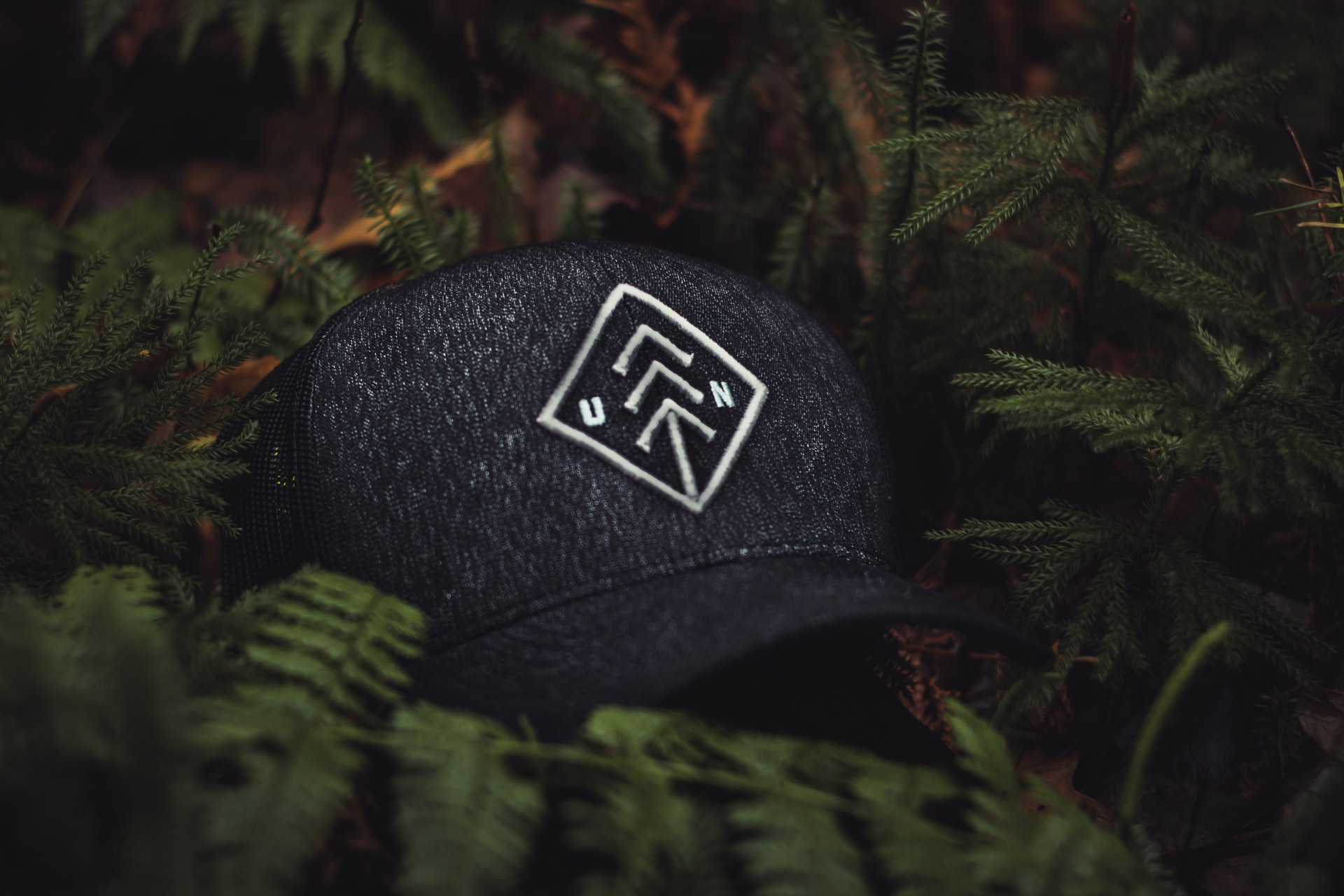 No Comments on How to Clean Baseball CapsPosted in How to, Tips By Eazihome WriterPosted on August 28, 2020August 28, 2020Tagged baseball cap, cap, handwash, laundry, laundry cleaning

Photo by Northwoods Murphy from Pexels

Baseball caps are a large part of popular culture. From sports attire to casual wear, they became a pivotal accessory in making someone go from looking good to looking even better. However, overuse and the different environments that its wearer gets subjected to might induce some wear and tear to the cap’s appearance. There are even misconceptions about cap cleaning that would eventually lead to damaging it even further! In this vein, we will be debunking some of the significant cleaning myths, along with some advice on how to wash it and make it look good as new.

But First, The Misconceptions

Circulating the internet are some crazy theories on how to clean baseball caps. One of the more outlandish misconceptions was that baseball caps could be cleaned using a dishwasher! Now, some people believe that because apparently, it works, but in the long run, it doesn’t. Dishwashers use high heat and sometimes utilize soaps that are not friendly to the material used on the cap. If anything, it will deform the cap and discolour the fabric.

Another misconception is that washers and dryers can be used in the laundering of caps. While it may work for bonnets or something of the sort, it may also result in the damage of the baseball cap since it will get tumbled around, and as said before, high heat might deform it even more. Some say that a gentle cycle might work but still do some long term damage. Major takeaway? Handwashing the entire thing is the only way to keep the cap clean and preserve its structural integrity.

While caps made before this modern era we live in are relatively the same as the ones we wear right now, there is a massive difference in terms of structure. The billing (or that thing that shades the eyes from sunlight) is made of durable cardboard (Pro tip: if you’re unsure of the material used in the billing of your old cap, flick or tap it. If it sounds hollow, it’s cardboard). However, that means that they cannot be submerged in water when cleaned. The dye on the cloth is not as resilient as that of the fabrics today. They reportedly are not colourfast, meaning they fade quickly when proper precaution is not observed.

Spot cleaning is then the only way to clean the cap properly. Using gentle detergents will lift the dirt. As for the billing, use a soft dry brush to sweep off dirt or anything else that’s stuck on it. Keeping it in a cool, dry place and letting it sit while retaining its original shape will help keep the cap last longer, even despite its age.

And the era of modern baseball caps is here! Plastic billing, colourfast fabrics, the works! Along with these advancements come ease of cleaning and maintenance for this upgraded fashion accessory. As said, handwashing is the only way to go, no ifs and buts. To start, spot clean with a microfibre towel or old toothbrush the stains that are stuck on the surface. Do not be too harsh; simply clean it by making circular motions on the stained area itself.

Now you have the option to either do a deep power clean or do the lightweight version. For the former, soak your cap in water mixed with detergent for an hour or so. It will help the soap go into the hard to reach (if any) parts of the cap as well as break down any dirt and grease that are hard to remove by simple spot cleaning. The latter demands the same, but only for a short while, say 15 minutes. Either way, check if there are wayward stains after some time. If so, use the brush/ microfibre towel to scrub the stains away.

When you feel like the soaking period is already long enough, rinse the soap away using either cold or warm water. To avoid discoloration or other kinds of damage, thoroughly wash your cap to get rid of soap that may have gotten itself stuck on the fabric. It is advisable to pat it dry with a towel, should you choose to air dry it inside an open area in your house. Set it on top of a can, vase, or anything that will help the cap hold its shape while drying. Don’t wear it while it’s still damp, though. It will make your head AND cap smell bad!

How to Clean Baseball Caps